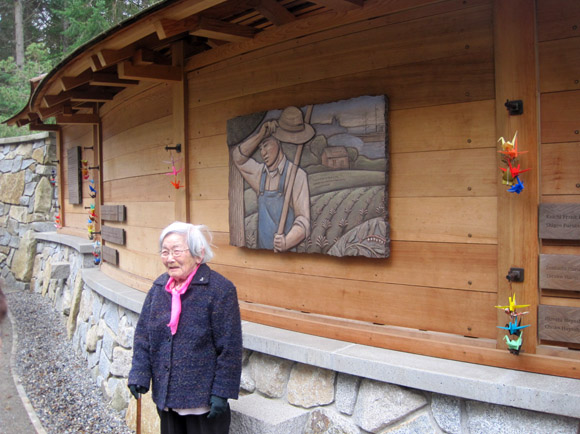 Fumiko Hayashida at the opening ceremony 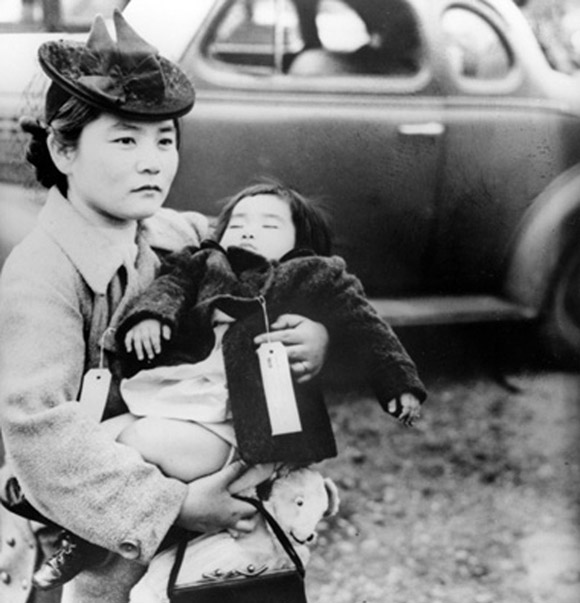